Download the Application form for the Steam Section here

The Usk Show is the highlight of the year for many of our club members and exhibitors.

The Model Steam Road Vehicle Society (MSRVS) usually support the show and The City of Newport Model Engineering Society (NMES) also join us and run a miniature electric and a steam railway, which prove very popular for visitors. We also host stationary diesel engines, a class previously part of the vintage section, and this works well.

The Haining Trophy is awarded each year to the best ‘in steam’ exhibit and rosettes are awarded to the best exhibits in the marquee. 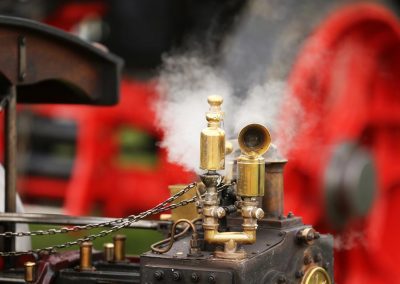 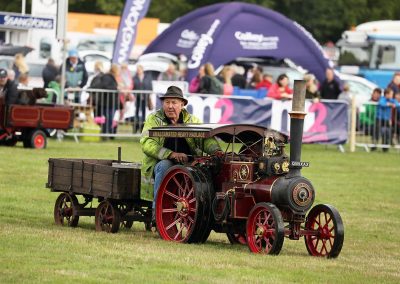 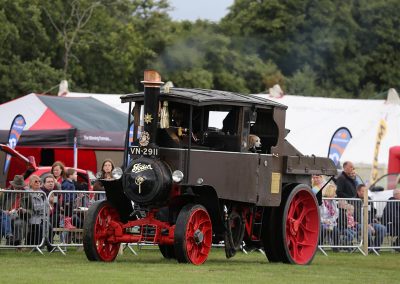 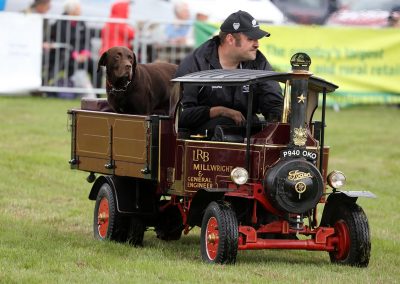 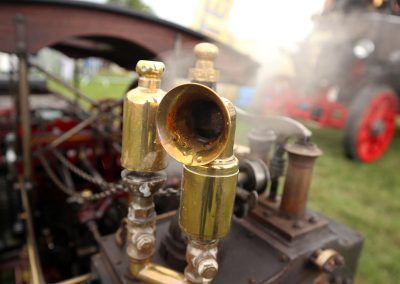 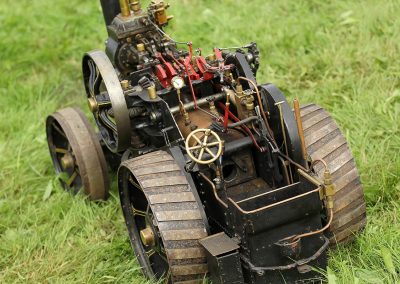 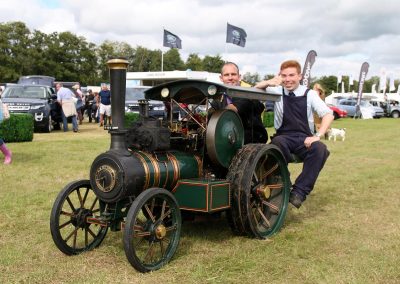 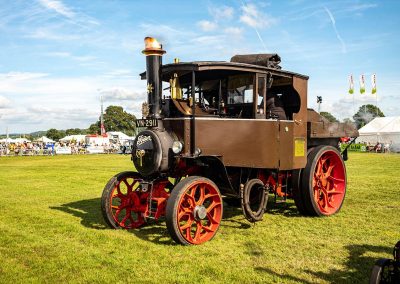 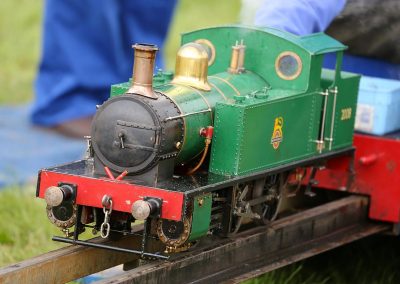 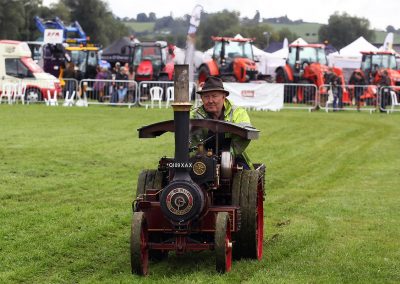 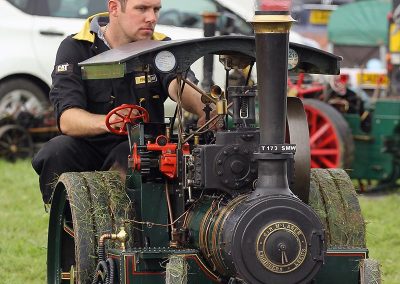 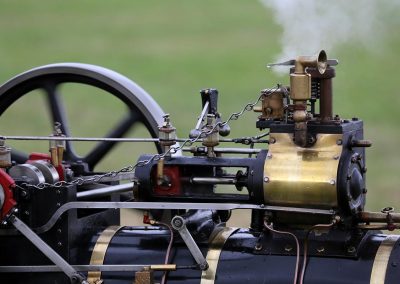